Dog attack — $130,000 recovery.  Craig was successful in quickly obtaining a $130,000 settlement for a young child who was attacked by an Akita dog.  The physical injuries were relatively minor, but Craig creatively and persuasively emphasized the emotional and psychological trauma from the dog attack.  The lion’s share of the award was set aside for the benefit of the child, but Craig was also successful in getting substantial money awarded to the parents for payment of past and future medical and counseling bills, lost wages due to the parents’ time away from work to attend doctor’s visits, and money for a fence so the child could feel safe playing in his own backyard.  Maybe most importantly, Craig provided invaluable guidance to the parents about seeking immediate counseling services for their child to address the emotional trauma from the dog attack.

Auto-pedestrian accident — $150,000 settlement.  This matter is a great example of how Craig got a great recovery for his client in the face of difficult facts.  The client was allegedly walking against a red light at a busy intersection at night – and allegedly under the influence of drugs — she was hit by a car that had the green light and suffered various broken bones.  Notwithstanding this challenging situation, Craig convinced the driver’s insurance company that the driver was at least 50% at fault.  The insurance company paid $150,000 to settle the claim, and the client was delighted with the result. 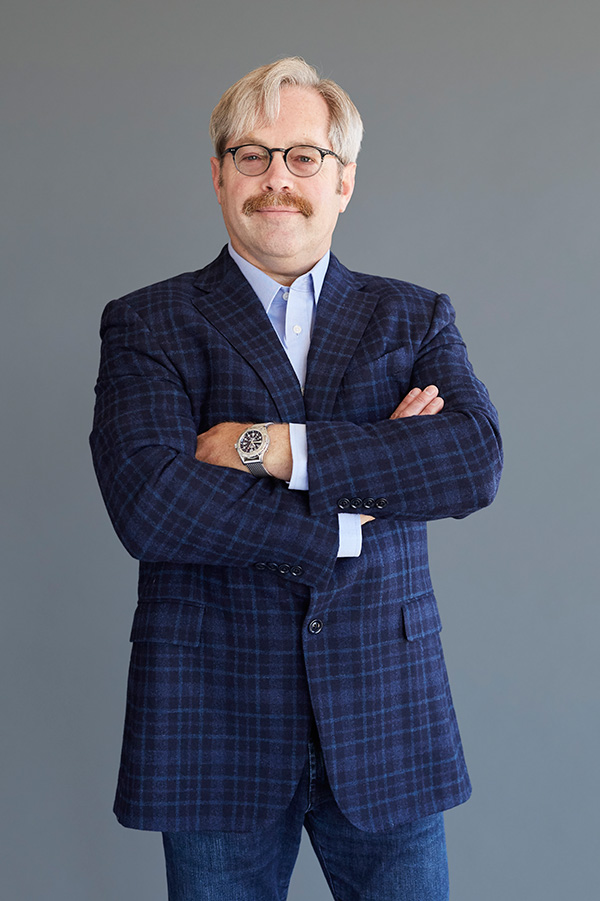 Slip and fall — $125,000 litigation settlement.  This is another example of a very good result under challenging circumstances.  Craig represented a woman in her early 60s who slipped and fell on black ice in a local business parking lot and injured her back.  Every attorney knows that “slip and fall on ice” cases are very difficult and insurance companies fight these cases tooth and nail.  A lawsuit was filed and Craig aggressively pursued discovery against the store owner and the snow removal company.  Craig developed evidence showing that the store was more concerned with saving money and less concerned with protecting the safety of its customers — he was able to prove there was negligence in properly addressing the safety risks from the black ice.  The case settled after mediation for $125,000.

Auto-passenger accident — $100,000 recovery.  Craig represented a young man who was a passenger in a one vehicle accident.  The driver became distracted and drove into a ditch.  The client suffered a knee injury as well as substantial dental injuries.  Craig was successful in promptly negotiating a “policy limits” settlement offer from the insurance company for $100,000.

Nursing home neglect — $105,000 settlement.  This matter arises out of a situation where an adult daughter – who was the lead caregiver for her mother – placed her mother in a nursing facility for a short-term stay so she could take a well-deserved vacation.  The mother was a well-known fall risk, and she experienced an unattended fall after being at the nursing facility for just a few days.  The circumstances surrounding the fall were in dispute.  We alleged that the nursing facility failed to take the necessary precautions – including the use of warning devices – to address the known fall risk.  Craig was successful in negotiating a pre-suit settlement of $105,000.